Last week, Barry and I traveled across the country with a few other team members to visit a prospective Bullhorn customer. While we were touring the customer’s offices, a huge poster on the wall captured everyone’s attention. The poster pictured a map of the Pacific Ocean. It had the coast of California and Hawaii in view. Scattered in the ocean were hundreds of magnets that looked like people swimming. Each swimmer had a sales person’s name written on its side. Some swimmers were close to Hawaii, others were in the middle of the ocean and some still had barely left the coast. Hawaii was the destination for the company’s annual President’s club trip. The closer your swimmer was to Hawaii, the closer you were to the sales goal. What was clear was that some people were winners, some were well on their way, others were struggling and some were, well, losers.

Staffing businesses succeed when sales and recruiting feed each other to drive placements. It all boils down to selling: Account Managers sell clients to get job orders and Recruiters sell candidates to fill them. There’s no R&D to fund, inventory to worry about, warehouses to fill, distribution channels to baby sit. That’s why the principals of Staffing and Recruiting firms post sales performance metrics. And there’s no better measure of an employee’s performance than their sales numbers. I can’t remember the last time I walked into a customer’s office that didn’t have a white board with everyone’s name and sales number listed in plain view. Posting the numbers serves so many purposes. It drives competition, rewards top performers and serves is a constant reminder to those that aren’t pulling their weight. If done right, managers can create an environment where the top performers want to stay because they’re recognized and those who don’t have the stomach for the business naturally find someplace else.

But numbers, like spread and direct placement dollars, aren’t the whole story, at least not for new employees who are ramping up. Almost every customer or prospect I’ve talked to in the last 3 months is growing. Without exception, everyone has hired new people, plans to hire more and isn’t 100% sure if everyone they’ve brought on will work out in the end. The challenge in evaluating new hires is that the performance metrics used for the tenured vets don’t apply during their ramp up period. Their fees and spread are zero until they make that first placement. So, managers do what’s natural. They close their eyes, count phone calls and cross their fingers until that first placement goes on the board. Sure, our customers have it a bit better; they count emails, submissions, sendouts, interviews, etc. But, the problem comes down to this: where do you set the bar for new hires? 100 calls per day? 10 sendouts per week? Less than 3 submissions per interview? Having a system that tracks every move a newbie makes is great, but it won’t tell you whether or not you can expect a placement any time soon. Lots of activity is good, but it’s no guarantee.

So benchmarking is important. Managers frequently make the mistake of comparing new sales people and recruiters to their tenured peers. But these comparisons have a drawback. The best performers don’t make 100 calls per day and they don’t send out 10 resumes per day, but they make placements. And most importantly, their numbers look great on the board. Their activity profile looks nothing like the new hires. But, it wasn’t always like that. It didn’t happen over night, but now they have a network of clients and candidates that call them every day and they know how to make a fit without wasting their customer’s time. The best data a manager can use is the performance profile of their best and worst performers during their ramp up time. Looking at the activity a good sales person showed during their ramp up period can tell you if a new hire is on the right track. The activity profile of someone who didn’t work out can be just as helpful. Managers always say that the hand writing was on the wall when they let someone go. If that’s true, then they should save that hand writing sample for future use.

So rather than comparing your new hires to your best employees every week, why not compare them to your best employees during their first weeks? Post the numbers. Let everyone see it. It should serve two purposes. First, to set the bar for your new hires and second, to remind your best people of what brought them to where they are. OK. I know you can do this in Bullhorn right now, but it’s not all that easy – you have to run activity reports multiple times – once for the new employees and once for each of the top or bottom performers. 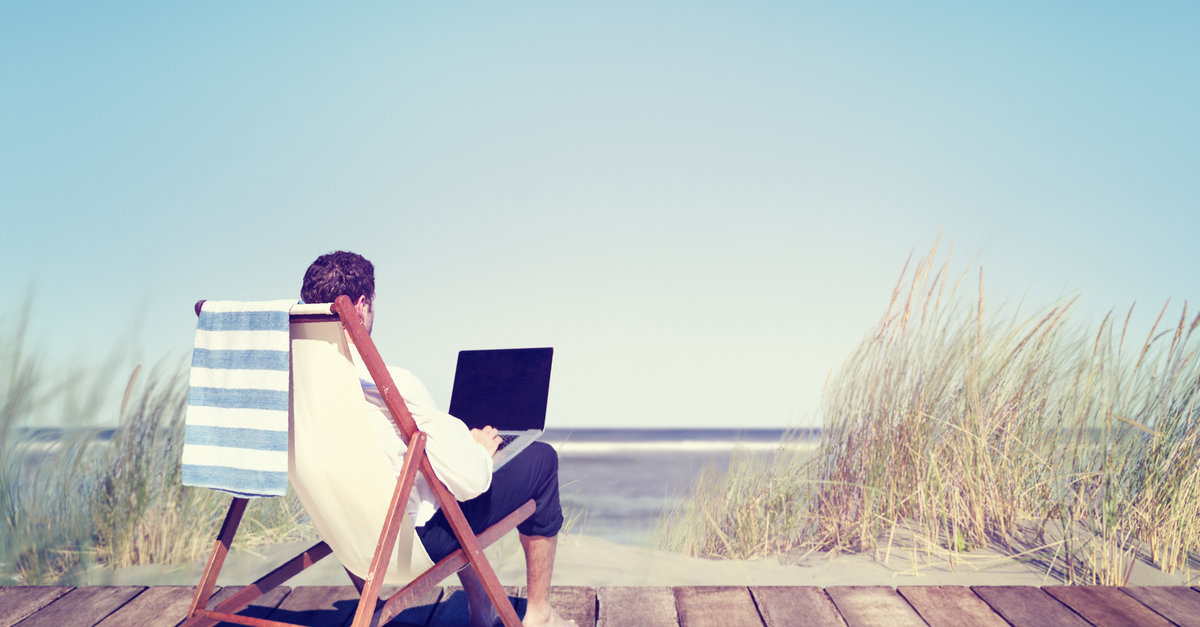 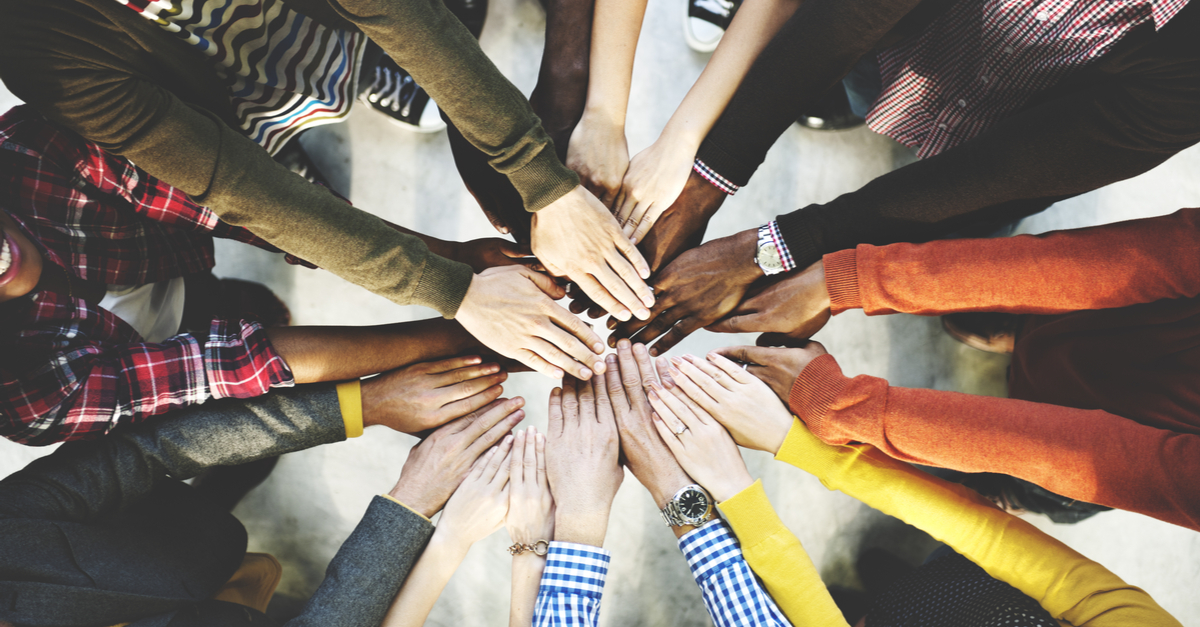 Why Diversity and Inclusion Strategies are Vital to Your Agency