How Can Your Agency Capitalise on the Development of Western Sydney? 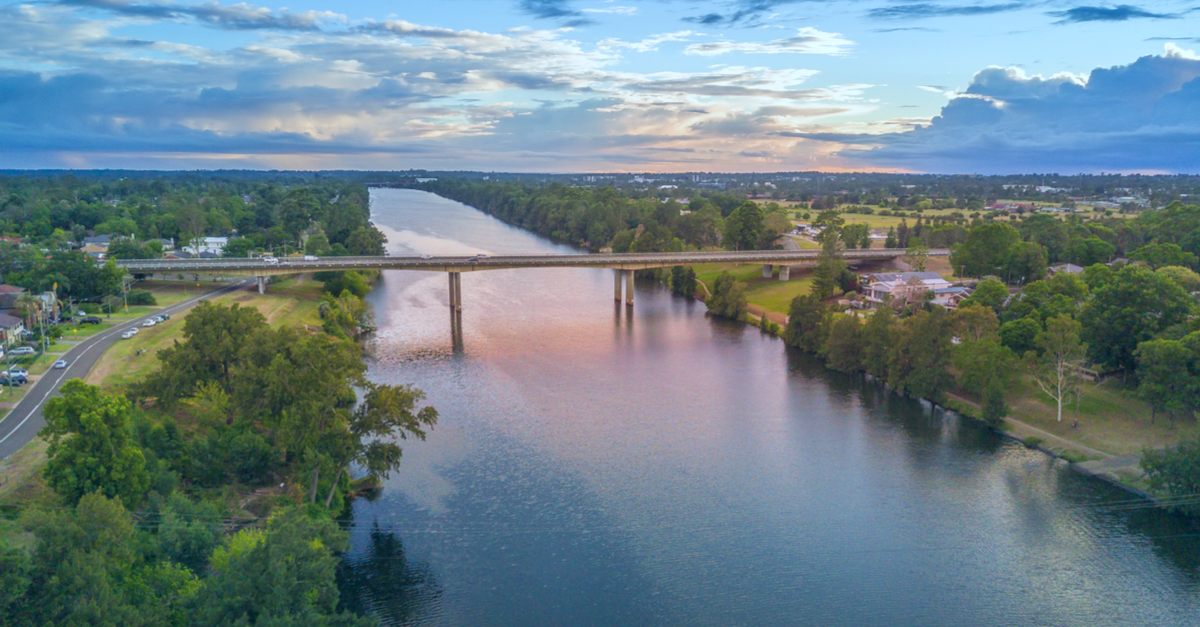 If there’s anywhere in Australia that has the potential to see vast economic expansion in the coming years it’s arguably Western Sydney. As the country’s third largest economy, with 240,000 local businesses and a population of 1.6 million, the area certainly has a lot of potential. Indeed, as the managing director of Adecco Australia, Marianna Mood, outlined in her recent feature for Global Recruiter magazine, there’s a huge amount of development planned in this area.

Arguably one of the biggest influencers to the region’s growth will be the Western Sydney City Deal – a 20-year agreement signed by local governments alongside the Australian and New South Wales governments, to transform the outer west area in what will be known as the Western Parkland City. This initiative will lead to the creation of thousands of new jobs in the area across a range of specialisms.

Added to this is the development of a second Sydney airport which will be built at Badgers’ Creek – a move which is expected to generate in excess of 20,000 new jobs. This project will allegedly focus on engaging with a diverse local talent pool, with indications suggesting that indigenous and disabled people are top of the list for hiring activity. Adjacent to this will be the Sydney Science Park – a research and development hub that will drive research and development in this field.

There’s also been added investment into aerospace, with the Aerospace Institute in North Bringelly set to be created. This includes a STEM university, secondary school and an advanced vocational education and training facility (VET). This will, of course, require a number of specialist STEM teaching professionals at multiple levels.

While the above is certainly great news for the region’s economy, there is a challenge that could hinder plans: the lack of requisite talent. According to the April 2018 Labour Market Research report – published by the Department of Jobs and Small Business – there are already critical skills shortages in a number of key industries. In engineering, for example, the number of applicants per vacancy hit the lowest levels recorded in New South Wales since 2011. Adecco’s Mood also highlighted that demand for trade skills is already beyond capacity in Western Sydney due to the housing boom – an issue that will certainly impact the planned growth projects.

And it appears that this challenge is set to continue – if not worsen. A recent report from Engineers Australia, for example, highlighted that less than six percent of girls nationally studied physics in Year 12. When looking at advanced maths, 6.2 percent of females and 11.5 percent of males choose this subject at the same level.

How Your Agency Can Capitalise

These talent challenges are a concern for those businesses driving Western Sydney’s development projects, for recruitment agencies, they present a wealth of opportunities. As these plans progress, there will be a greater need for specialist hiring agencies to source the talent needed – whether locally, nationally or even internationally.

However, with so much going on, staying on top of latest developments and keeping candidates ‘warm’ and ready to jump into a position as soon as it’s opened up are crucial activities that recruiters need to prioritise. Keeping database records up-to-date and automating communication with contacts will, of course, streamline processes. Those agencies able to demonstrate how they can deliver in this skills-short market will be the ones that capitalise on Western Sydney’s growth.

Interested in learning more on where you can capitalise on new opportunities? Check out Looking Ahead: The Top Five Emerging Job Roles Your Recruitment Agency Should Be Aware Of

Looking Ahead: the Contractors Most in Demand by Australian Businesses

What Inspired Me to Launch Bullhorn Live Sydney 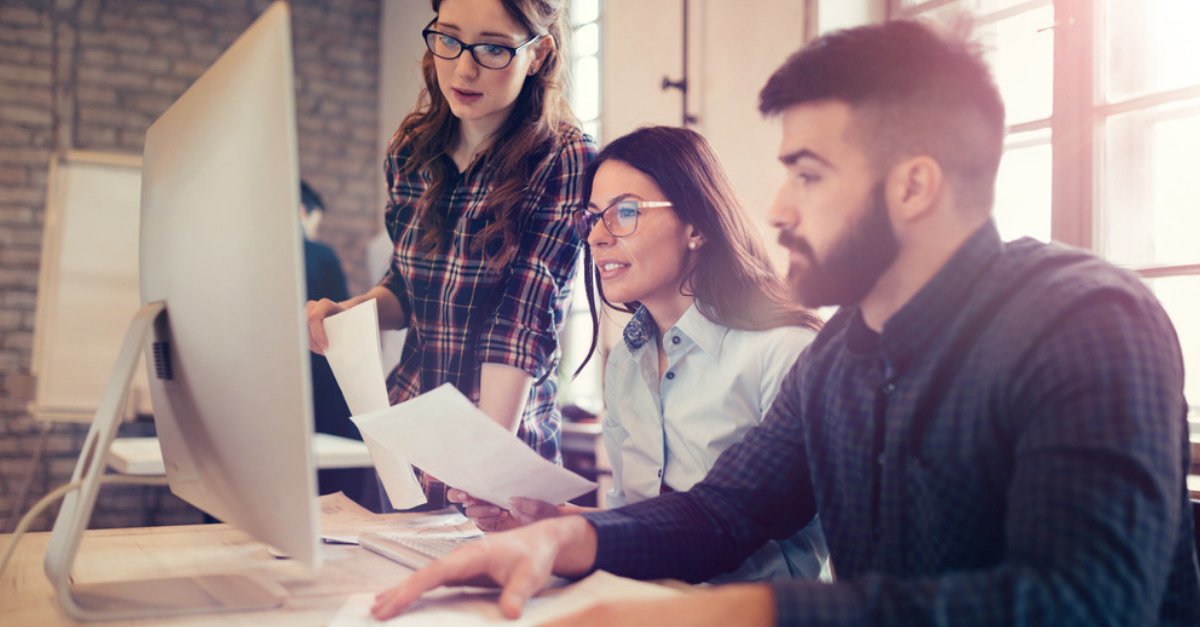