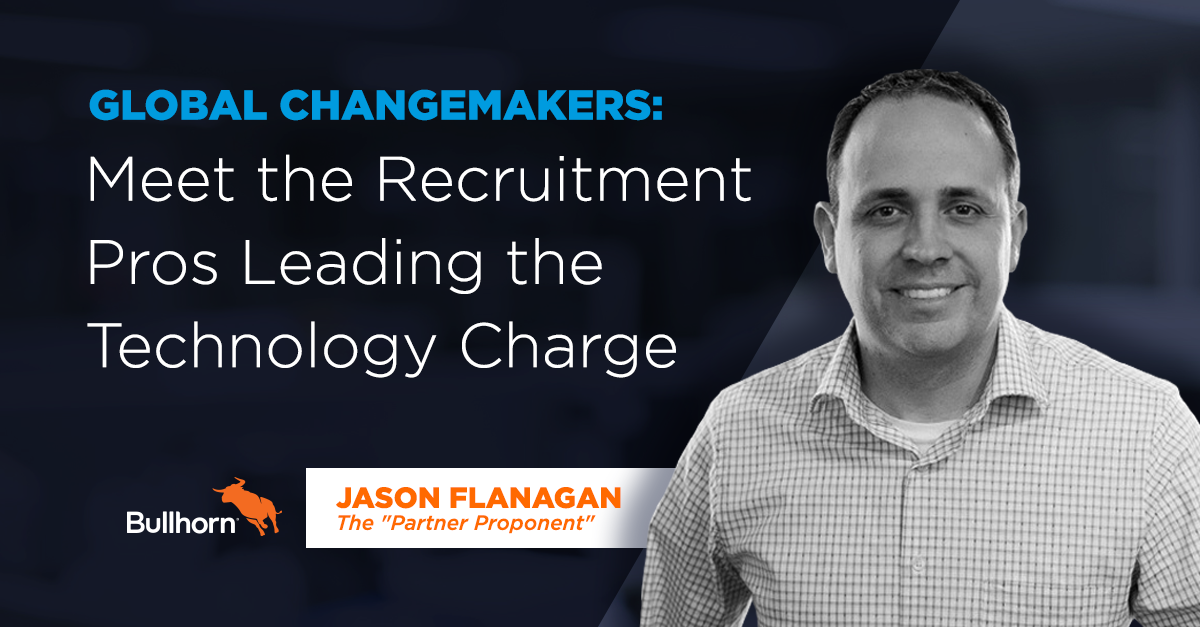 Jason joined Per Sé Group after Chris O’Neill, CEO and President, recognised the importance of investing in technology in order to remain at the forefront of recruitment technology and innovation. Chris knew that efficiency and productivity for the entire organisation would improve if the team adopted better ATS/CRM practices and incorporated more Bullhorn Marketplace partners into their technology stack.

Time to Make a Change

With this commitment to technology, Jason began by focusing on the Per Sé technology inefficiencies and evaluating the business’ core processes. From operations to sales and recruiting to back-office, Jason quickly discovered key areas of the business – such as productivity, user experience, and revenue – that could be further improved using Bullhorn Marketplace partners geared towards those goals.

We were constantly reinventing the wheel. We would do something and then there’d be change or turnover and later, someone would recreate the same thing. We figured if we can make things a little bit easier to repeat over and over again and make sure it’s the right process from the beginning, it will only help with efficiency and productivity gains.
Jason Flanagan Per Sé Group

For Jason, there were two key challenges in the way of getting the most out of Bullhorn and the new Marketplace partners: time and adoption.

Since the entire team at Per Sé Group is passionate about technology, their eagerness to adopt many new tools at once often worked against them and they found themselves slowed by the drive to do everything.

There’s always the challenge of adopting new technologies and breaking old habits. We’ve had technologies in the past that didn’t work the way we needed and the adoption of them was slow. Adoption challenges are certainly reduced when something is introduced and it does what you promised it would do.
Jason Flanagan Per Sé Group

Second, Jason knew that getting the team to adopt the new practices and technologies would be key to ongoing success. Having used tools in the past that were not up to par, Jason focused on ensuring the Marketplace partners were the right ones for the team.

Through discussions with key stakeholders, user feedback, and ongoing training classes, Jason’s team has been able to keep the changes moving forward rather than getting stuck or stalling progress.

Since successfully navigating the change towards better ATS/CRM adoption, plus adding new Bullhorn Marketplace partners to their tech stack, the team has seen numerous improvements across the business, and the Per Sé team already has ideas for what to focus on next.

We’ve definitely seen a jump in efficiency and starts, which coincides with a jump in revenue. Our recruiters are more productive and I think this will continue as we maximise what we have in place and continue to implement more tools. Everybody likes getting their job done easier, faster, and better.
Jason Flanagan Per Sé Group

Not only had the team seen gains in revenue, efficiency, and key recruitment metrics like starts, but Jason has also noticed an improvement in his team’s user experience. Overall, the business has doubled down on its dedication to technology and it’s clearly paying off. With the core platform and tools in place, Per Sé Group can now focus on growing the business and continuing to provide a great experience to their candidates and clients. 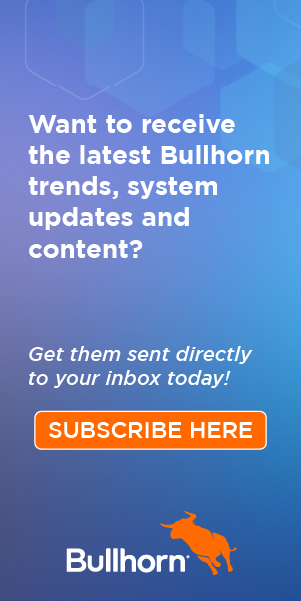 How to: Better Coach Your Candidates

What is an Applicant Tracking System? (ATS) 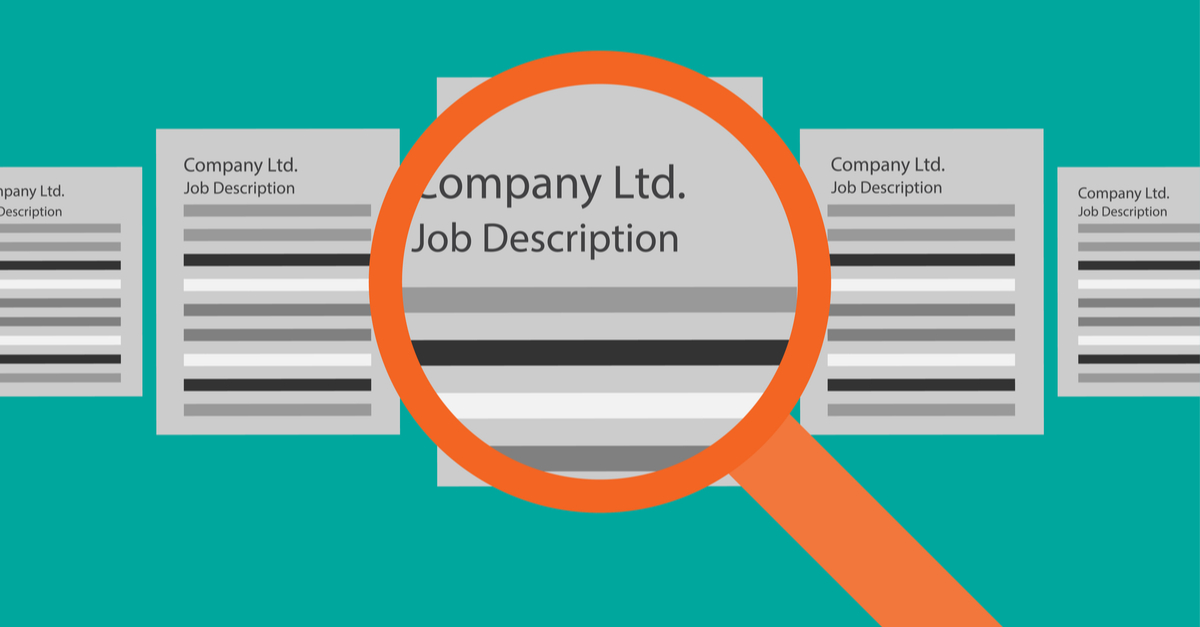 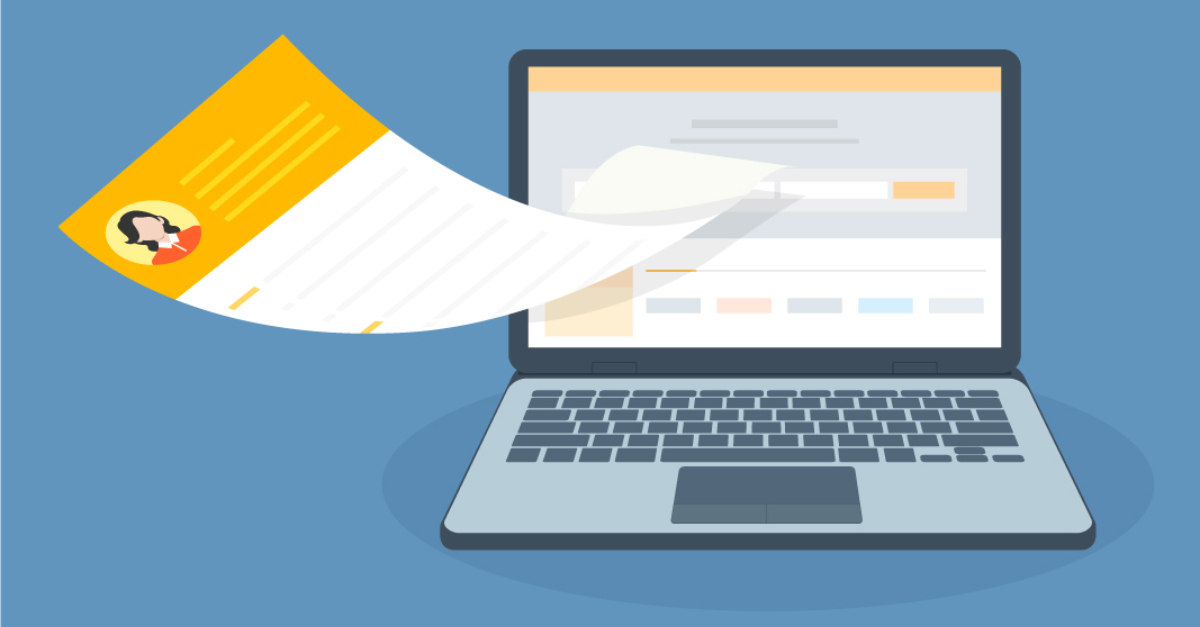 Recruitment Tech 101: What is Resume Parsing? 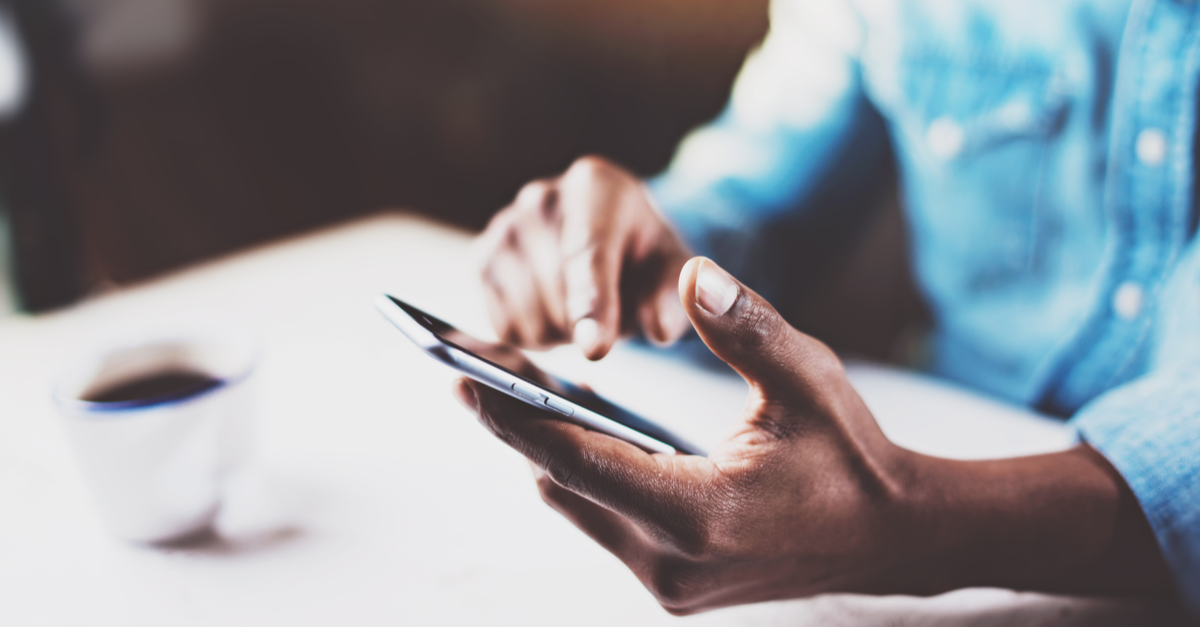