S Release: Out with the Old…and In with the New

This is the S Release game changer. It opens up the market and makes Bullhorn even faster. Previously, Bullhorn was limited to Internet Explorer – S Release gives recruiters the freedom to use their browser of choice.

S Release streamlines the recruitment process through the integration of Web-based email systems. On the new Bullhorn you can view and quickly and easily extract candidate data from both Gmail and Outlook – parsing has never been so quick and easy.

Our users are becoming increasingly mobile so it is crucial that we keep up with their changing work habits. S Release is a dream on mobiles and tablets meaning recruiters can work in and out of office meetings or on their phones during the commute.

The key to this mobile compatibility is in the design of the S Release user interface: it mirrors apps and online tools that recruiters use frequently. Apps are really easy to navigate and barely require any formal training to use – we definitely designed S Release with this in mind – it’s the most intuitive Bullhorn CRM ever.

The updated, modern S Release interface creates a natural and streamlined workflow for users. Its simplicity along with explanatory user guides means that onboarding new recruiters using Bullhorn is easier than ever before – in fact it was only this morning that a new client told me that graduates are getting up to speed faster than ever at their agency because S Release is so easy for them to navigate.

It now takes fewer clicks to do the things users need to do, which lets them get on with recruiting. Data from early users shows an average of 50 percent more recorded activity and up to a 43 percent increase in recorded placements in the first month of adoption.

Not only can recruiters perform actions quicker, S Release itself runs much faster than it has done previously. I’m proud of the fact that it’s the fastest end to end recruiting software on the market – what other recruitment system enables you to search through 100 million candidates in just half a second! 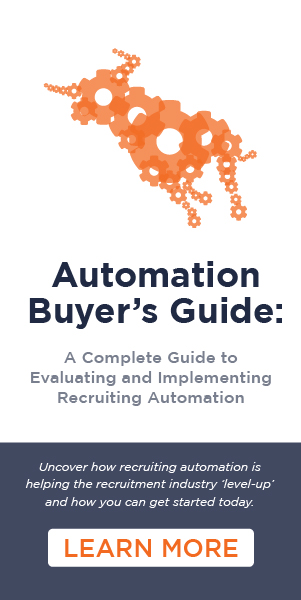 New Report: IT Most Popular Industry for Social Recruiting 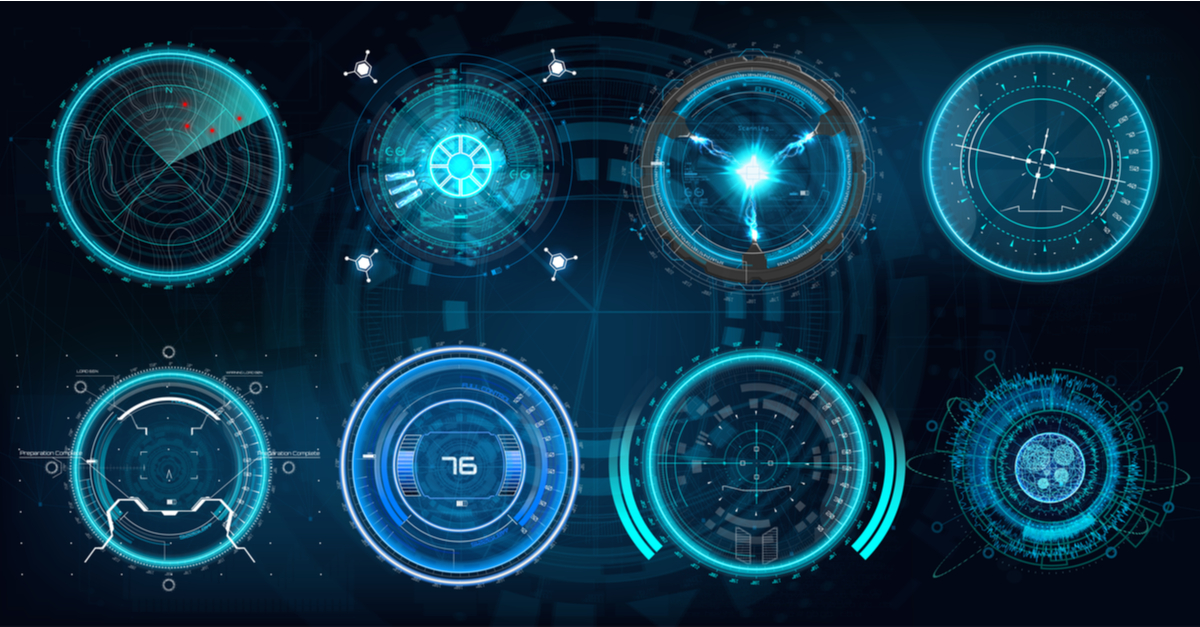 How to Master Pay and Bill With Analytics: Invoice Accuracy 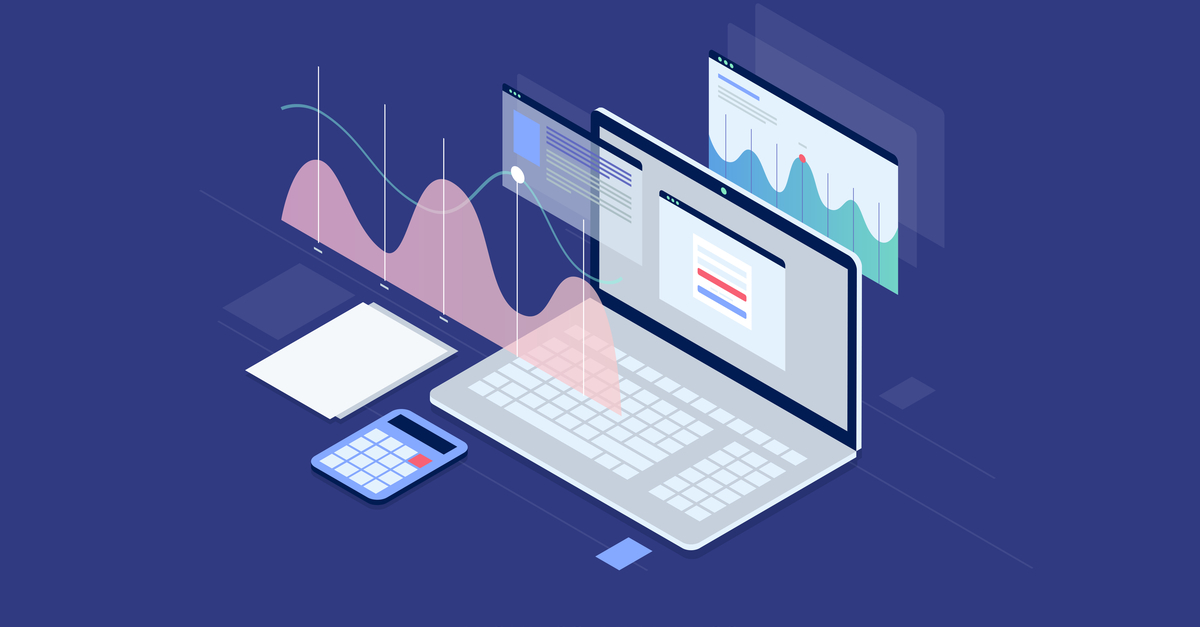 How to Master Pay and Bill With Analytics: Invoice Aging

How to Start a Staffing Agency: 10+ Considerations for Success