A Masterclass in Excellence: The Bullseye Awards 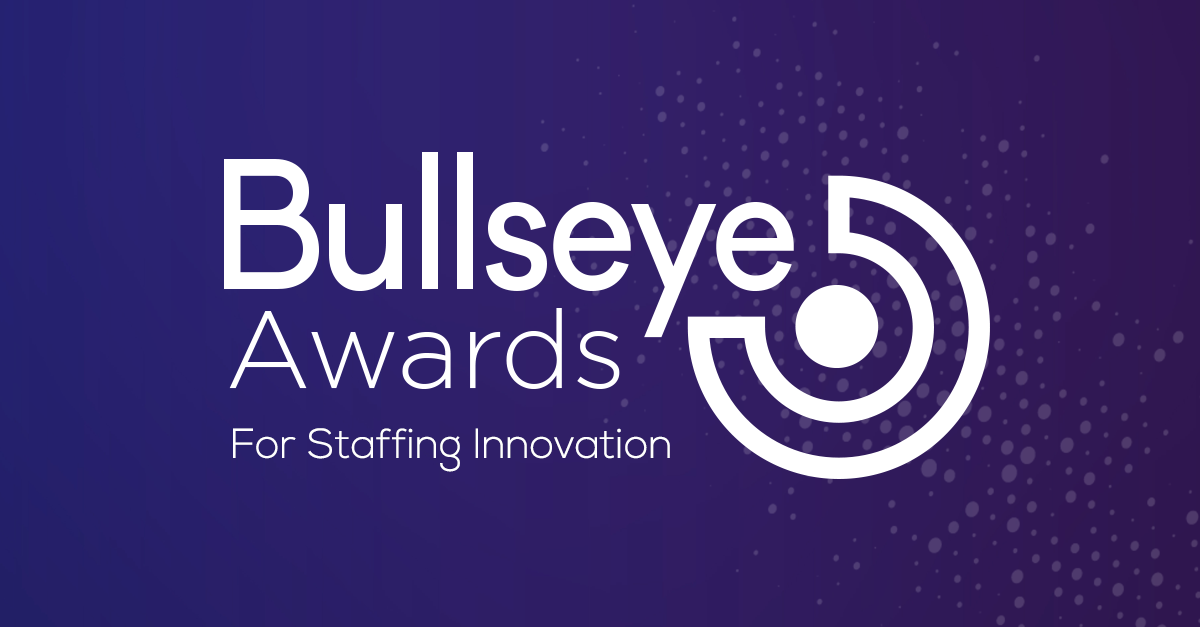 At Bullhorn, we occupy a unique position – sitting between the staffing industry and the technology sector – we are navigators, guides that help connect our recruiting agency customers and prospects with the emerging technology trends that will indelibly impact the trajectory of their business growth.

This intersection between industry and technology is one of critical importance to us, and led us to create – alongside ClearEdge Marketing – the Bullseye Awards for Staffing Innovation. The Bullseye Awards recognize the rising stars, leaders, and recruiting companies who have taken innovation in technology to a new level. Not only are the finalists in each of our four Bullseye categories in a league of their own as far as prioritizing business impact, candidate experience, and client service, but they are leveraging technologies in ways that truly separate them from their peers.

This year’s finalists represent some of the outstanding individuals and the most innovative firms that are bringing the future of staffing to the industry today.
Robin Mee Bullseye Awards Judge

While this is only the second year for the Bullseye Awards, the level of competition was truly unprecedented. With more than 150 nominations from all over North America, across every imaginable recruitment sector and labor type, this year’s nominations represented a who’s who of excellence.

In reviewing the nominations we were blown away by the data – the actionable results that these individuals and companies were able to generate in a relatively short amount of time, and the approach they took to solving business problems. Determining 16 finalists from the myriad high-quality nominations we received would have been an insurmountable task if not for our panel of expert judges, themselves hugely influential in the world of staffing: Ursula Williams of Staffing Industry Analysts, Robin Mee of Mee Derby, Leslie Vickrey of ClearEdge Marketing, and Gordon Burnes of Bullhorn.

Ursula, Robin, Leslie, and Gordon spent hours and hours poring over each nomination, jumping on call after call to narrow the field and then interviewing each candidate on our shortlist to determine four finalists per category. I won’t divulge too much detail about the judging process as some things must entail an element of mystery in order to retain their power, and I wouldn’t want to give away any hints about the actual Bullseye winners, which will be announced at Engage Boston on Friday, June 15th.

But rest assured that the debate between our panel of judges was almost as entertaining and insightful as the swath of brilliant nominations we received, and if ever you want a reminder that the staffing industry changes people’s lives by affording them the human dignity inherent in holding a job, look no further than the cream of the crop who were nominated for Bullseyes in 2018.

The judging decisions, which as our panel will disclose were arduous, in many cases came down to revenue impact, endorsements from direct reports, peers, and candidates, and in-depth interviews with our judges that sometimes lasted hours. This is no ordinary awards program!

We’ll announce the winners in just a few weeks, but until then, congratulations again to the incredible finalists who are shaping the future of staffing:

Discover how to more effectively engage talent, leadership, and the future of staffing at Engage Boston, the premier staffing and recruiting conference in North America. Register now. 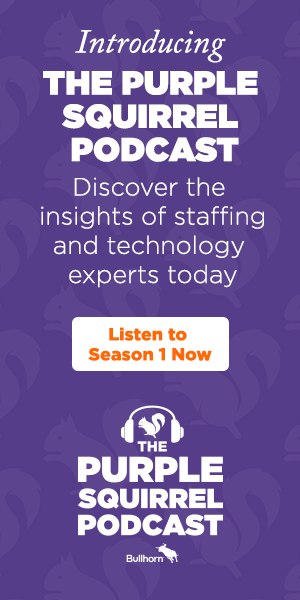 How to Attract Passive Candidates with Data and Personalization 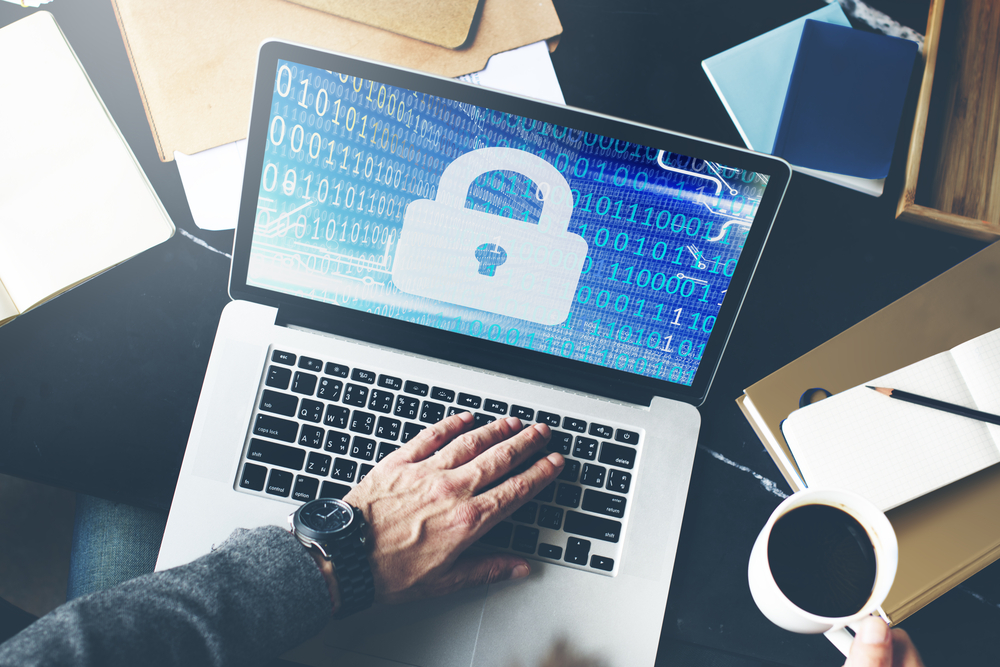 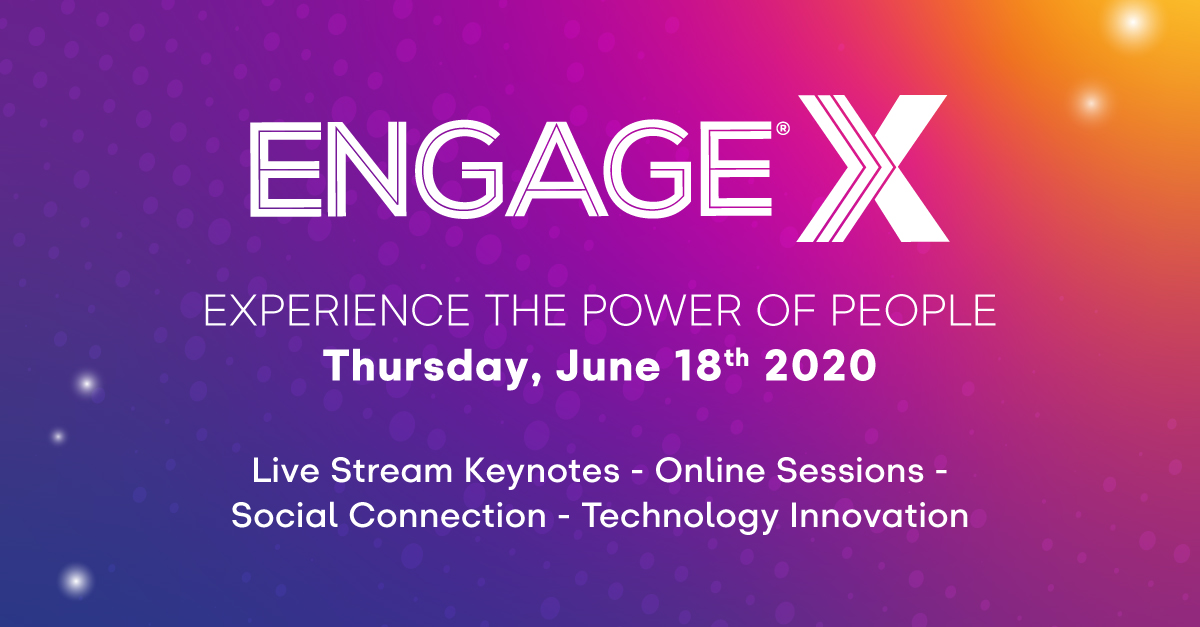 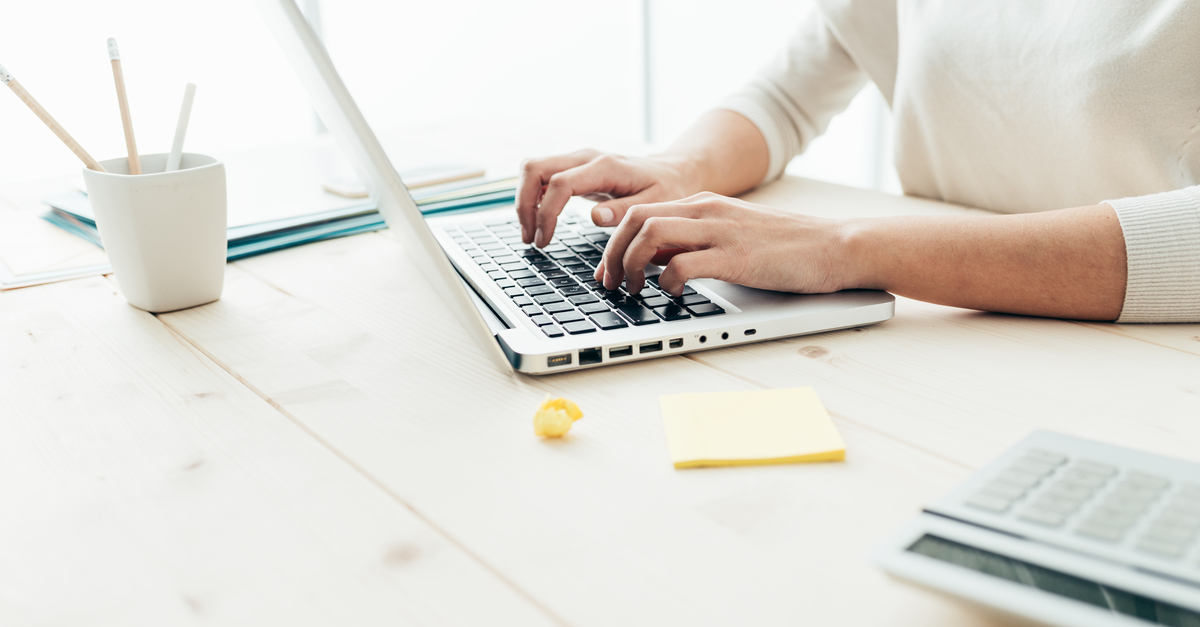