I just returned from the Staffing Industry Executive Forum in Miami – 4 intense days of meetings and discussions with executives from some of the Staffing and Recruiting Industry’s top performing firms. It was a fantastic conference. Four years into the economic expansion and the industry is still buzzing as firms are growing, opening offices and attacking new markets. As I sift through the stack of cards that I brought back home, recalling the conversations from the past four days, a question that I heard a few times sticks in my mind: “I know you’re On Demand, but you’ll let us bring the software in house too, right?” We chose the On Demand model when we founded Bullhorn in 1999, and since then, we have served every customer from a single platform – no exceptions. On Demand isn’t an option, like leather seats or wood trim. Either an online software provider is On Demand, or they’re an Application Service Provider (ASP). Both models fall under the Software as a Service (SaaS) category. But, there are huge differences in the two models. Wikipedia explains:

“There are two types of SaaS providers. The first has often been referred to as an Application service provider (ASP) where a customer purchases and brings to a hosting company a copy of software, or the hosting company offers widely available software for use by customers, such as hosting Microsoft Office and making that available across the web to customers who pay a fee per month for access to the software. The second type of SaaS provider offers what is often called software on-demand, where a company offers to customers software specifically built for one-to-many hosting. This means that one copy of the software is installed for use by many companies who access the software across the web.”

The key difference between ASP and On Demand lies in two parts of the definition: 1) “software specifically built for one-to-many hosting” and 2) “one copy of the software is installed for use by many companies”. This is truly a Robert Frost, Two Paths decision. If software is designed to be deployed online, but can also be deployed at a customer’s site, it’s not On Demand. It’s ASP and there’s a big difference. It’s no small feat to host software for thousands and thousands of users online. Any Bullhorn employee can tell you that the company wasn’t born a great On Demand software provider. We were fire-tested over time. We probably made as many mistakes as we did good decisions. When we started in 1999, there were no successful ASPs to emulate. The term On Demand wasn’t in vogue until late 2003. So, much of the time, Bullhorn had to use trial and error to figure it all out. Bullhorn is full of bright people and engineers who know what they’re doing, but when there’s no precedent, you just have to make educated guesses about how your customers are going to use your application and service.

A good example of the evolutionary learning process can be seen in our software deployment process. The traditional client/server development process runs 9-24 months and new software is distributed to customers a few at a time. The On Demand model turns this model on its ear. Software is deployed as its ready and customers can access it immediately. If you make customers wait 9-24 months for new features, there’d be no benefit to the model. So, we learned the hard way that, for instance, subtle changes to the application could wreak havoc on performance. Later, once we stabilized our delivery processes, when we began winning larger deals, we met the challenges associated with on-boarding large customers, beginning a whole new learning process. To be candid, I’m sure it was not easy to be an early Bullhorn customer. But, customers stayed with us because our software got better every month (a lot better), we eventually worked out the kinks and most importantly, we had no distractions. 100% of management’s attention was on making the On Demand delivery model a success.

At the height of the dotcom boom, Barry, Roger and I met advertising mogul Donny Deutsch. He told us that in order for Bullhorn to survive, we would have to “will it to succeed”. He was right. Because Bullhorn had no client/server software deployments and maintenance revenue to fall back on, we were forced to make the online delivery model work. Having gone through it, we know now that had we strayed from the model and started delivering the software to customers’ sites, that model would have eventually won out – simply because our largest customers would have chosen to host the application in house. Deploying new software would be at their discretion and they certainly wouldn’t want to go through it every quarter. Forced to choose between satisfying the large or small customers, it’s easy to guess which group would suffer. Eventually, development cycles would return to 9-24 months. There may be a place where being a second class customer is acceptable, but it’s not the Staffing and Recruiting industry. Customers know when their business is not valued. Not only will they take their business elsewhere, but they’ll tell their network. And their network consists of your entire prospect base.

After spending four days at the SI Exec Forum, I can tell you with this confidence that this industry networks – it’s essentially their job. The benefits of On Demand are clear. The speed and agility it has provided Bullhorn are fantastic. Dragnet, JobCast, High Volume Shift Scheduling, Fax Time cards, Instant Resume Preview, Multi-byte character support are just a few features delivered within the last year, and the most customers ever had to do was ask to have a feature turned on. There’s no way we could have delivered so many new features last year if we were supporting multiple copies and versions of our software across the globe. On top of it all, we accomplished a true first in the Staffing and Recruiting industry: we upgraded our entire customer base to a new, J2EE-based platform without charging a single penny for services or upgrades. At the risk of giving away the ending, the On Demand model is the way of the future. 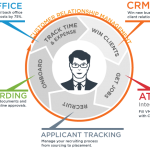 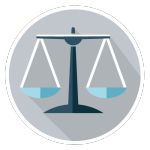 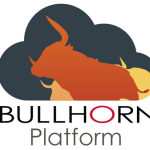 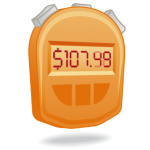 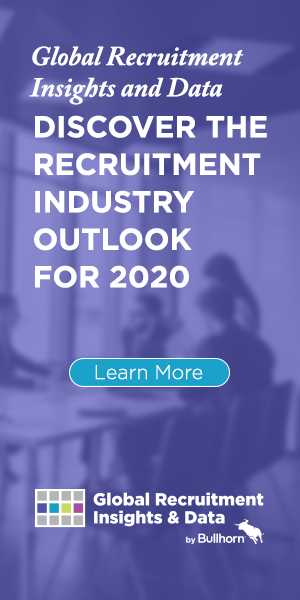 Do I Need Marketing? Some Lessons from Only the Paranoid Survive

The New Field of Dreams? 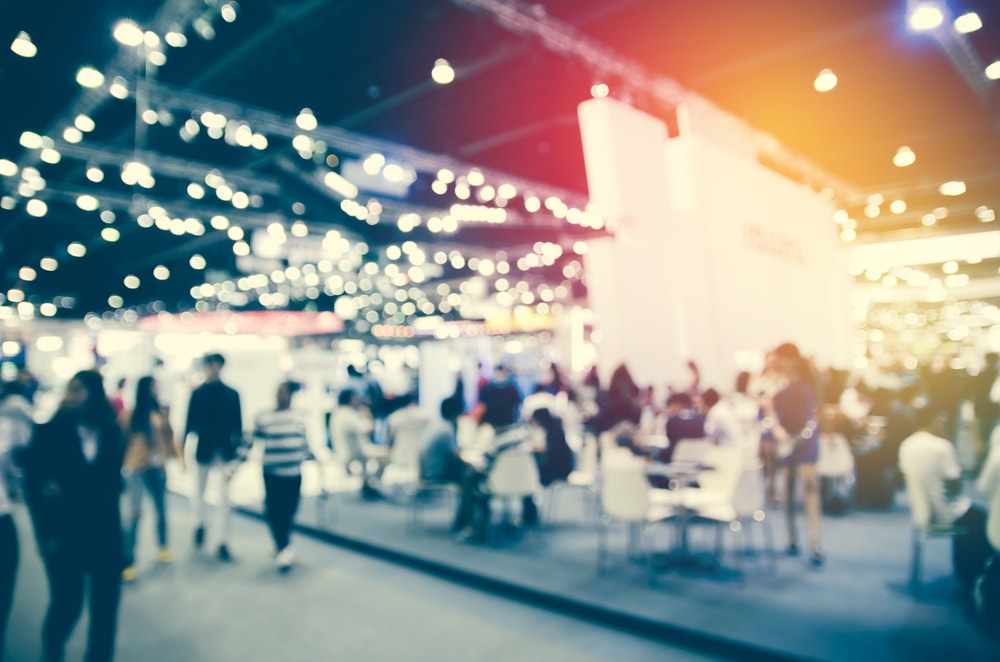 Which Recruitment Events Should I Attend in 2020? 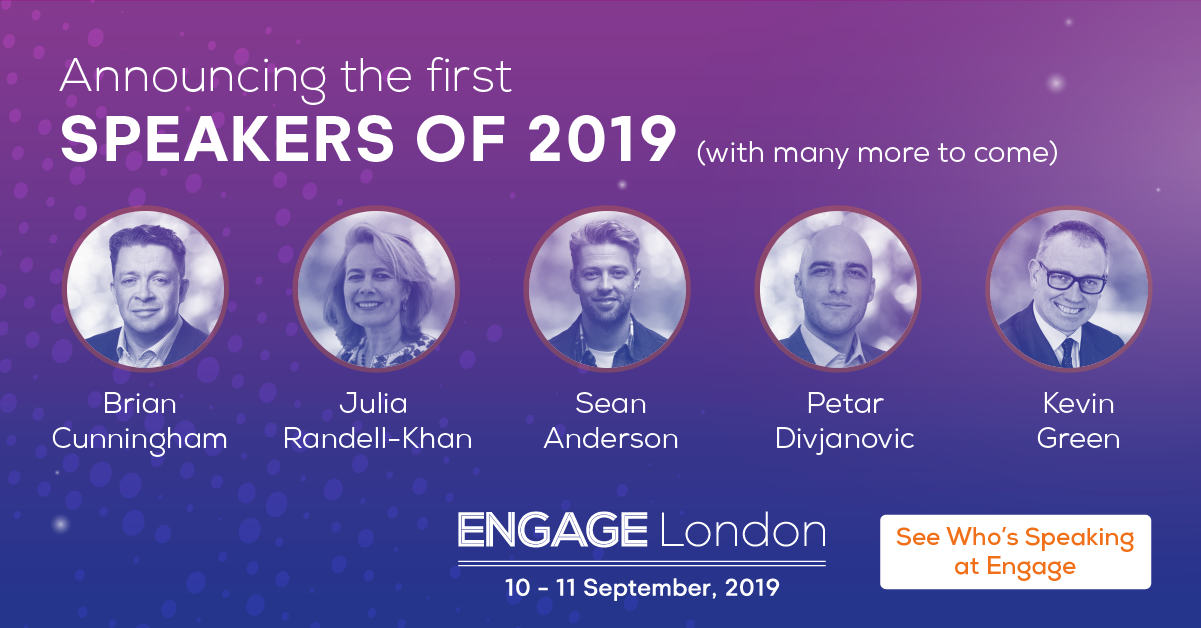 Meet the First (of Many) Engage London 2019 Speakers 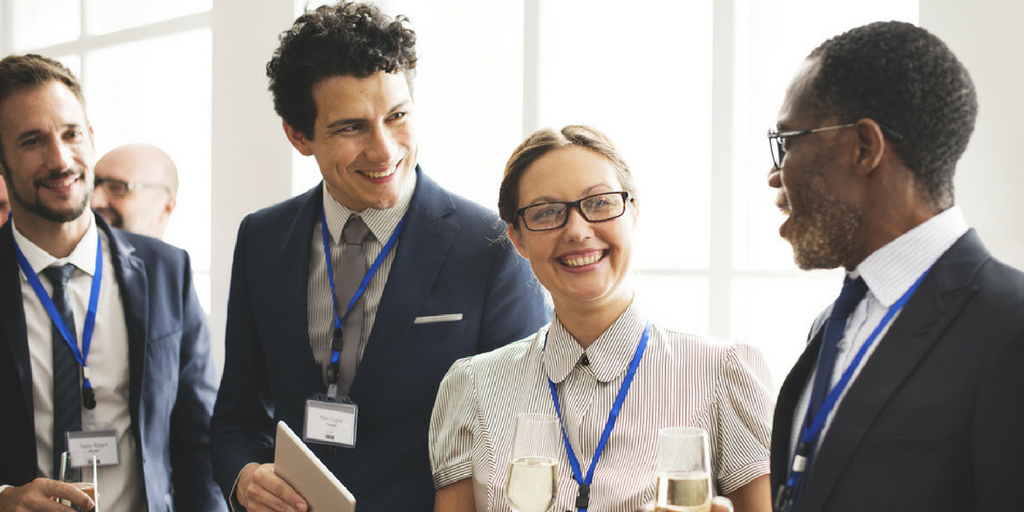 The Recruiter’s Guide To Event Networking