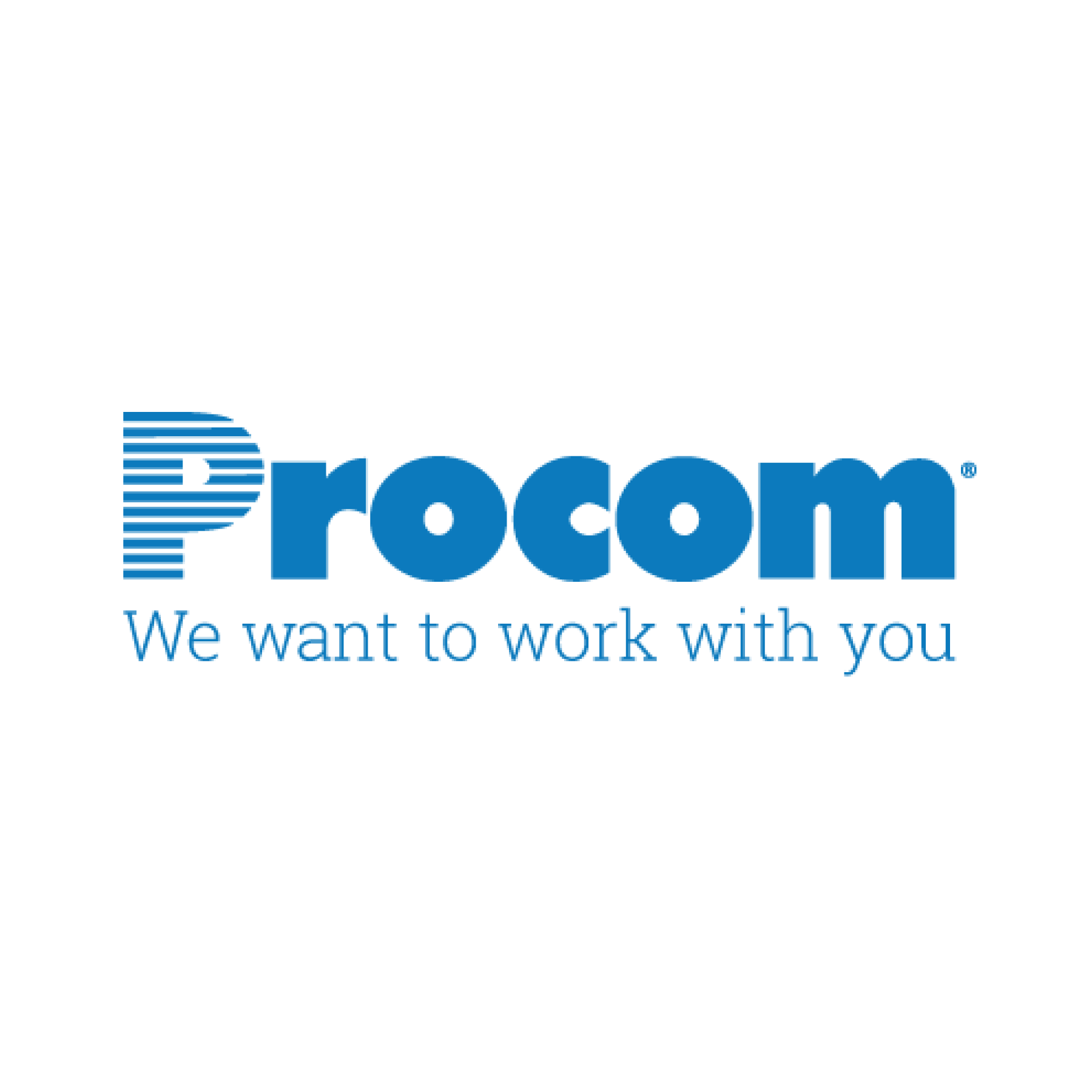 Procom At a Glance

Procom, founded in 1978, is a leader in the staffing industry. The firm occupies 14 offices throughout North America, and at any given time, Procom has 8,500+ skilled professionals on assignment. Procom has received many prestigious recognitions and has been named one of Deloitte’s Best Managed Companies for eight years running.

Prior to 2010, Procom had been using a home-grown system for their applicant tracking needs. Wendy Kennah, Director of Recruiting, realized this system had become unreliable. IT resources were spread thin and it was time to make a decision: Would Procom sink time and money in overhauling their home-built system, or would it find new software with a company they trust to take the reigns?

Wendy was familiar with Bullhorn, having begun an implementation of it before she left a company. When Procom started its search for something new, Bullhorn was already at the top of the list. But Procom needed to make sure Bullhorn would fit with Procom’s needs. Wendy and the team made a list of all the needs the new software must meet. The new software needed to:

In the six years since implementing Bullhorn, Procom’s grown from a $300M business to $1B+ business. As it’s grown, Procom’s needs have changed, and Bullhorn has also grown to meet new demands.

Using Bullhorn’s CRM, ATS, VMS Access, and other integrations has made a substantial difference to Procom’s business, most notably because Procom’s able to fully focus on recruitment without “spending time and resources on a internal system that had too many bandaids,” according to Wendy. “Bullhorn’s provided us with a formalized system that’s led to growth. It provides a higher level of visibility, and the user activity report’s allow us to hold people more accountable.”

“Bullhorn’s become a central hub for how our business operates,” said Wendy. She added, “My team loves Bullhorn, and the more they click around, the more they fall in love with the time-saving search features, tear sheets, activity reports, and ease-of-use.”

Bullhorn’s so integral to Procom’s business, Wendy’s making sure her large team is fully aware of Bullhorn’s capabilities.

“We want to ensure our team is utilizing the full ecosystem that Bullhorn has to offer,” said Wendy.

While discussing Bullhorn and Procom’s future together, Wendy said, “The Bullhorn system just works. Bullhorn’s advancing its technology and growing as a result, and we’re going to ride that growth with them.” 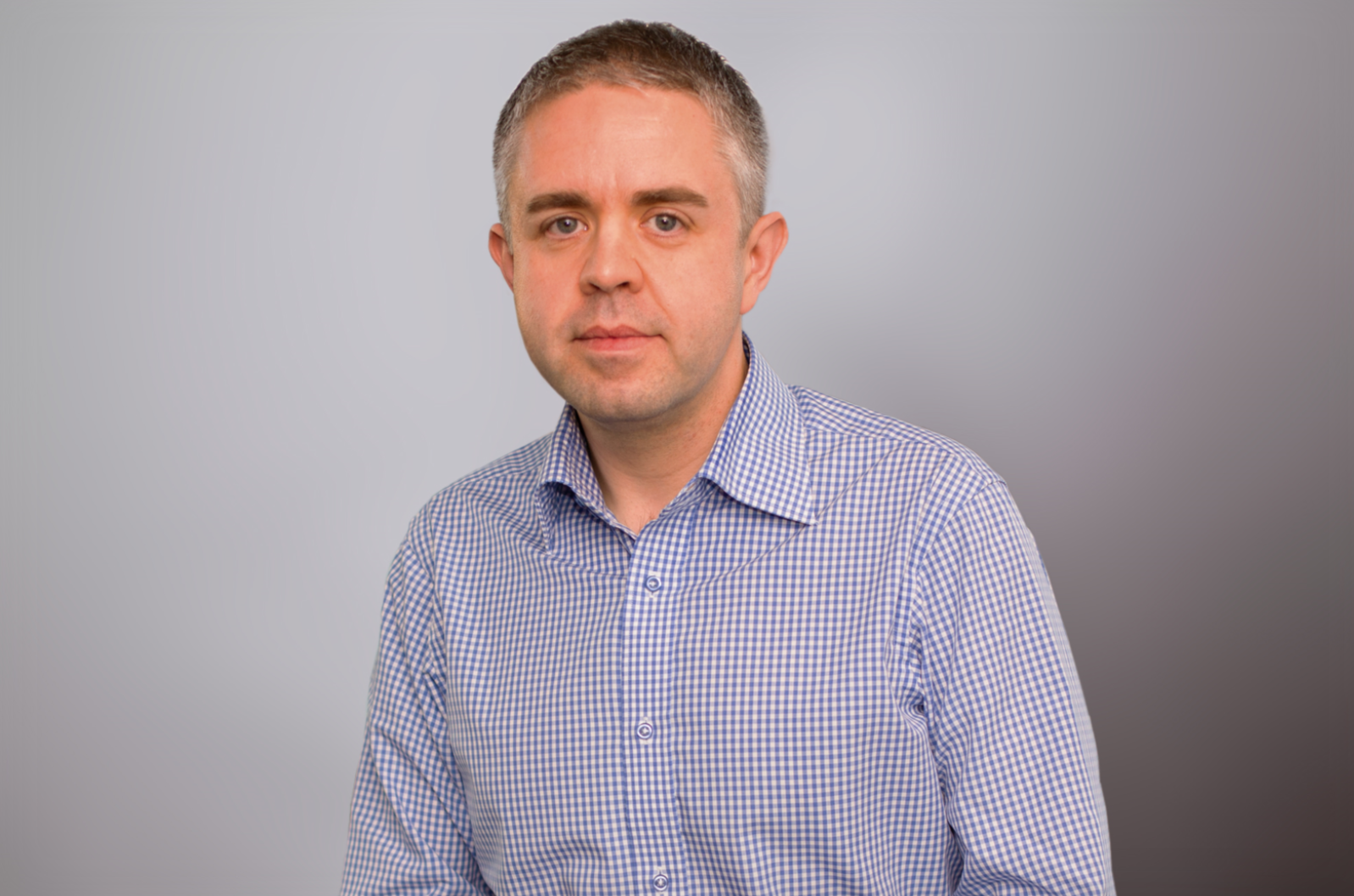 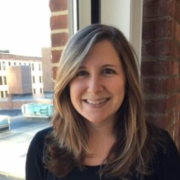 Peter oversees Bullhorn’s international operations outside North America in his role as Executive Vice President of Corporate Development and International. Peter joined Bullhorn in 2009 and was responsible for its highly successful UK launch and continued expansion internationally. Peter has grown the international team to over 100 staff, established Bullhorn as the UK’s market leading recruitment software and has expanded Bullhorn’s reach into EMEA and APAC, achieving a user base of more than 30,000 international users. Prior to taking on the launch of Bullhorn International, Peter spent 20 years working in the recruitment industry and held a number of senior director roles before moving into the technology space.