Herefish by Bullhorn: Year in Review

It’s been quite the year since we welcomed Herefish to the Bullhorn family in January. So what have we been up to since then? In case you missed them the first time around, here are some of the key updates and enhancements we’ve made to Herefish by Bullhorn this year. 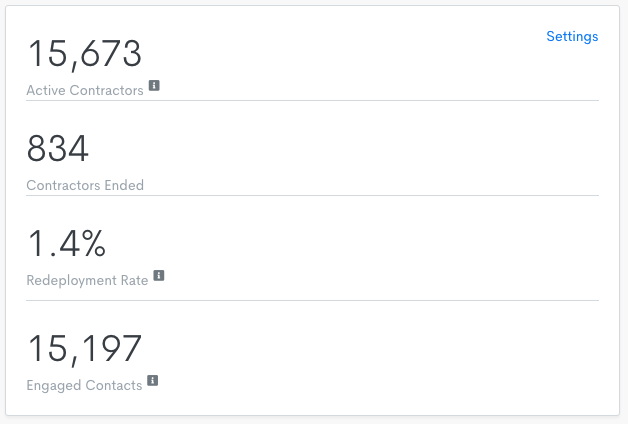 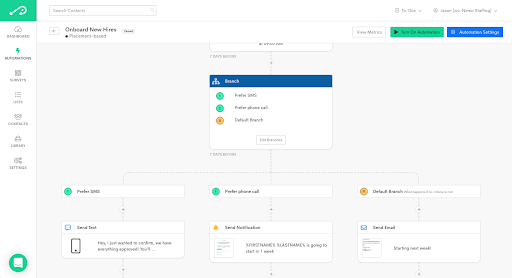 Make sure to check out our monthly Product Updates and Enhancements blogs to stay up-to-date on the latest releases. For more information on Herefish, visit bullhorn.com/products/herefish/.