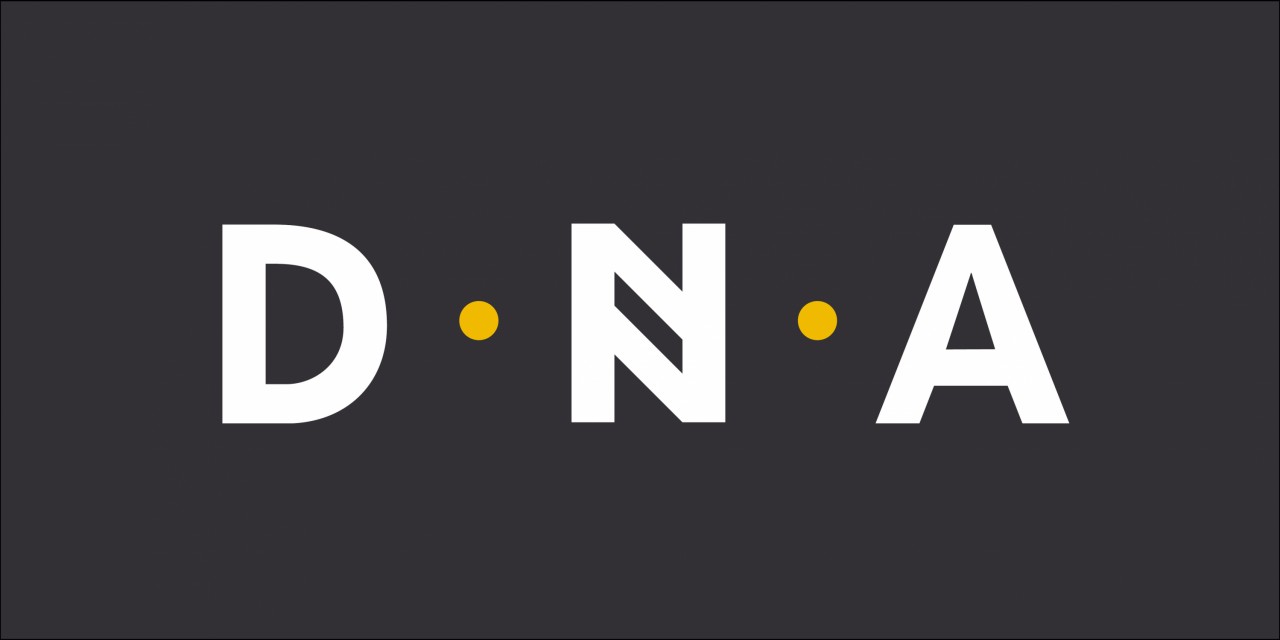 How DNA Recruit Found a Lasting Partnership with Bullhorn

DNA Recruit At a Glance

DNA Recruit (Dynamic New Alliances) is a boutique recruitment agency based in London, England. Founded in 2008, DNA Recruit has spent over a decade placing candidates in professional roles ranging from marketing to technical positions. In 2018, the business moved to an entirely remote model.

In 2011, DNA Recruit was rapidly growing and needed a solution that could scale alongside the company. Sarah Wallace, DNA Recruit’s Bullhorn Administrator, explained, “We had lots of different desks, so we saw the benefit of having an all-singing, all-dancing CRM.” While Bullhorn was an investment for the growing company, DNA Recruit’s Founder, Ali Wallace, wanted to move off their spreadsheet-based database and onto a cloud-based solution—a decision that proved prescient given the firm’s move to a remote workforce years later.

DNA Recruit was one of Bullhorn’s first customers in the UK when the firm invested in Bullhorn’s CRM and subsequently, Marketplace Partners Broadbean, Cube 19, and Odro. “Bullhorn revolutionised everyone’s life,” Sarah shared, “Before Bullhorn, nothing was as intuitive.” But DNA Recruit’s journey with Bullhorn was far from a straight line.

In 2020, in an attempt to reduce overhead costs due to the pandemic, DNA Recruit began exploring ways to cut CRM costs. It wasn’t long before the team realised their miscalculation. “We were told Vincere could do everything that Bullhorn can, but that wasn’t the case,” Ali shared, explaining that the firm ultimately decided to stick with Bullhorn. Again, the team had a similar experience in 2018 when evaluating JobAdder. “When we were looking at JobAdder, we had shrunk considerably by moving to a remote business, and we wanted to save money,” Sarah shared. But the transition never moved past implementation; “It was going to be a bigger headache than it was worth. When you’re dealing with your data, it’s so important that it carries over,” Sarah shared. Furthermore, JobAdder’s main office is located in Australia, and the time difference would have posed significant challenges in terms of support during the migration period.

Ultimately, DNA Recruit decided to stick with Bullhorn and haven’t looked back. “You realise how good Bullhorn is when you try to go somewhere else and work on a different system—they’re all miles behind,” Ali shared. “We wasted loads of money trying to move, and I lost the money I was trying to save by moving. I’m never going to move ever again—I wouldn’t do it to myself. The grass isn’t greener on the other side.”

“You realise how good Bullhorn is when you try to go somewhere else and work on a different system—they’re all miles behind.”
Ali Wallace DNA Recruit

“Bullhorn revolutionised everyone’s life,” Sarah said, citing the ability to mold Bullhorn to your needs, see across remote desks, and manipulate data as the primary factors.

“Bullhorn molds around a company,” Sarah explained. “It manipulates so well—a lot of other CRMs don’t, and you have to mold into them, instead. Bullhorn have got it so right with that.” Working in the marketing sector—which is rapidly evolving—DNA Recruit often has to change data in their system to match the industry. “Adding new job titles, skills, and all that just slots in like a jigsaw,” Sarah said, “you don’t have to do lots of other tweaks further down to make it work.”

Intuitive for a remote workforce

Sarah elaborated on the usability of Bullhorn; “I’ve seen it when I train new employees; it’s very intuitive. You can put a note on one candidate and it spreads across all relevant fields by only having to add one entry and it enables everyone in the team to have clear visibility of everything. For a remote business, that is paramount. Recruiters are used to shouting across the room about candidates, but in Bullhorn, you can put that information in a note, and it arrives at someone’s desk. It saves so much time.”

Geared for your workload

“When we moved to a different CRM, there was no way we could hold down as many jobs as we could in Bullhorn,” Sarah said. “Bullhorn’s capacity to take information in and then feed it back is second to none. We could work on 85 jobs and see and manipulate them very easily, whereas other systems could support a maximum of 10 because the processes just weren’t molded to our way,” she shared.

“Bullhorn’s capacity to take information in and then feed it back is second to none.”
Sarah Wallace DNA Recruit

DNA Recruit’s journey with various CRM providers has made the team incredibly adaptable and eager for new developments within Bullhorn. “We’re always looking at anything new, and we’re far more adaptable to things now,” Sarah shared. “If there’s a new edition that will improve our workflow or speed, we’re open to it. Whatever Bullhorn does to evolve, we’ll be moving forward and going with the flow.”