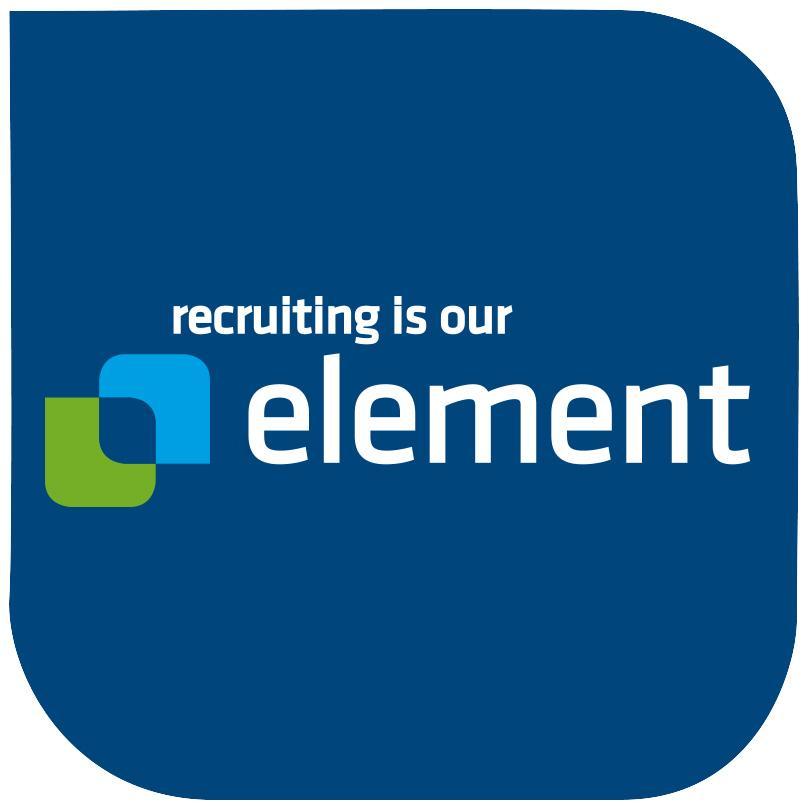 Element GmbH At a Glance

Six years ago, Andreas Fischer, Laura Reisdorf, Torsten Fischer, and Christian Schmitt established the Germany-based consultancy firm Element GmbH. Each founder had previously worked for an English recruitment agency. Today, Element GmbH focuses on permanent and freelance roles within the finance, SAP, IT, engineering, and healthcare industries. The company is headquartered in Frankfurt and has a second office in Berlin.

Element GmbH has always demonstrated a firm appreciation for active personal support. In today’s recruitment industry climate of short-term profit, this is a commendable feat. The company specialises in empathy and respect, and it guarantees feedback to its extensive network of over 30,000 candidates following the interview and placement process.

Each of the founders of Element GmbH had an ingrained appreciation of the value of a good CRM tool from the very beginning–they’d each worked with a CRM system at previous jobs. Thus, when establishing the foundations of the business five years ago, one of the founders’ first and most important decisions was to get a CRM system in place.

To begin with, Element GmbH adopted a CRM system from a company in Germany. This CRM was a customisable tool that “worked very well at the beginning,” according to Reisdorf. But within a couple of years, it became evident that this tool was unable to maintain Element GmbH’s expanding database and corresponding relationship management. As time passed, it became clear that the CRM’s performance was poor and lacking in consistency.

Shortly after deciding to review CRM systems from companies in the UK, the founders of Element GmbH found Bullhorn ATS & CRM and were immediately impressed. They were taken by Bullhorn’s customisability, especially when compared to that of other systems on the market. They also appreciated the fast and professional nature of the system, along with its connectivity. Said Reisdorf, “You do one step, [and] it affects the candidate, the client, the company…it’s a very global system.”

The Germany-based consultancy firm now finds it “much easier to use the data” that it already possessed. With Bullhorn, Element GmbH has more flexibility, “more possibilities to run searches,” and many more possible ways to customise workflows.

Since implementing Bullhorn, Element GmbH’s workforce has been able to “put all the information into one system,” giving the whole company, across all departments and all German offices, a holistic view of each candidate and client in real-time. Reisdorf made particular reference to Bullhorn’s email integration tool, which has made it easier for the firm’s consultants to concentrate on forming and building relationships, as opposed to manually inputting relationship correspondence into a system. For GmbH, the main benefit of Bullhorn is that the company now has “a global system, which is more or less perfectly integrated into its workflow.”

The future is bright for Element GmbH and Bullhorn. Having just implemented Bullhorn’s Enterprise Edition, Element GmbH plans to push the use Bullhorn’s dashboards to become more analytical. The firm aims to move past CRM use by junior consultants and basic KPI management to in-depth use by executives. This has the potential to be a very advantageous feat, given that KPI management is not as prevalent in the German recruitment market as it is in the UK. Element GmbH is “looking forward to 2016,” and the company is planning for even greater success than in the previous year. With Bullhorn, Element GmbH plans to open another office in Germany by the end of the year, and there are plans in the works to expand across Europe with Bullhorn at its side.