When Should You Reach Out to Candidates? 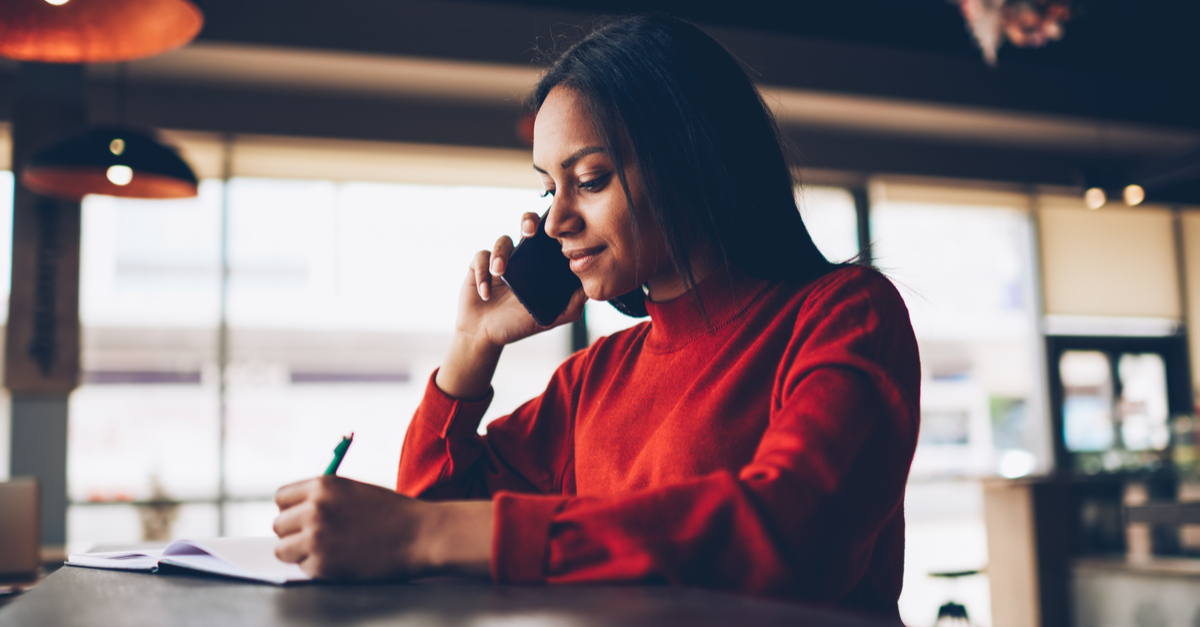 What you say to candidates is important, but so is when you say it. Believe it or not, the time of the day and the day of the week that you reach out to candidates can impact how receptive they’ll be to you. Not convinced? Imagine receiving a call from a recruiter at 10 PM on a Friday night. Probably not the best time to discuss career moves, is it? The best way to find out what works for you is to experiment and measure your results, but here’s a general primer based on industry research to get you started.

Reach out in the morning or evening

Early morning and the evening are the clear winners when it comes to candidate response rates. We’d bet that this is because candidates are the least preoccupied with other activities during these two times—say, like being distracted by their current jobs.

Reach out on Sundays

Did you know that candidates receive one hundred times as many emails during the workweek than they do over the weekend? Two major studies of email open rates found significantly higher response rates from candidates on Saturday and Sunday than the rest of the week. Why? Weak competition is the likely culprit. But that doesn’t mean you should exclusively reach out to candidates on the weekend—every day of the week gets a decent response rate and every candidate is unique. Don’t forget, depending on the role you’re filling for, the traditional weekend might actually be a candidate’s workweek.

The time you send your email is important, but your content matters even more. Do you have an interesting subject line? Are you hitting the right tone? Are your emails personalized? (Hint: Avoid those notorious “Hello, [NAME]” emails).

Remember to be flexible and open-minded. While weekend emails have the highest response rate largely due to weaker competition, should this change, your email strategy should too.

According to LinkedIn’s own data, not only are InMail messages three times more likely to get a response than a regular email, but mid-morning InMails get the highest response rates. For more advice on reaching out to candidates on LinkedIn, check out their article on writing compelling InMail subject lines to help you get a response.

Reach out any weekday

While weekdays are the clear winners in terms of garnering a response to your InMail, it seems that all are created equal. There is a clear loser, however: Saturday. InMails sent on this day are 16 percent less likely to get a response.

Make sure to account for differences in time-zones. Your 9:30 AM may be someone else’s 6:30 AM, so always take that into account when sending time-targeted messages.

Additionally, don’t forget to focus on what you have in common. Candidates are more likely to respond to inMails sent by recruiters who share a LinkedIn group, connection, or even alma mater. If you ever worked for the same company as a prospect, make sure to bring it up—it’ll increase the likelihood of receiving a response by a whopping 27 percent. Mutual connections bump that percentage up to 46 percent.

Who says phone is dead? Probably no one who works in recruiting.
Your instinct might be to catch a candidate before they begin their day, but hold off for a few hours. Candidates are nearly twice as likely to pick up the phone at 10 AM than they are two hours earlier. On the flip side, candidates stop answering the phone after 4 PM, so don’t wait until the last minute to get those calls out.

Reach out on Tuesdays

According to a study of over 20,000 calls, Tuesdays have the best connect rate—10 percent—for candidates. Friday is the worst at 8.7 percent. While the difference isn’t earth-shattering, it adds up to a difference in 13 extra candidates per 1000 attempts.

You’re most likely to reach a candidate the first time you call her, so be prepared. That said, don’t give up too soon. You still have a five percent chance of reaching candidates on your tenth attempt! 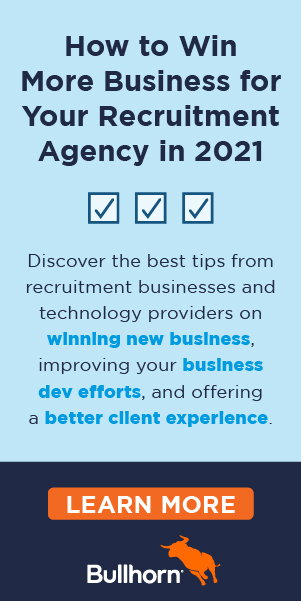 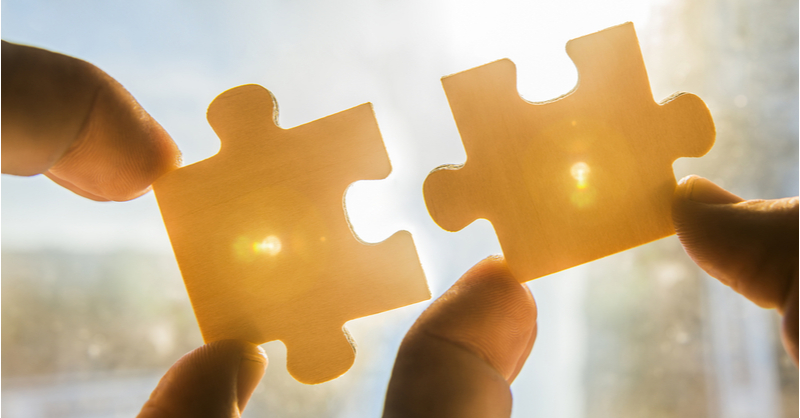 Marketplace 101: A Framework for Selecting the Right SI Partner 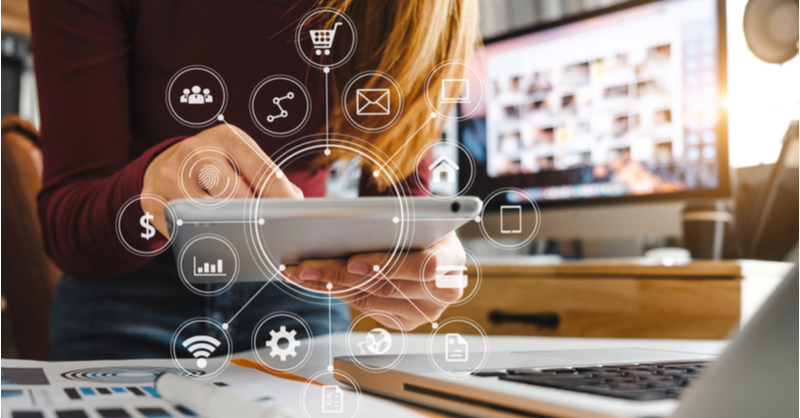 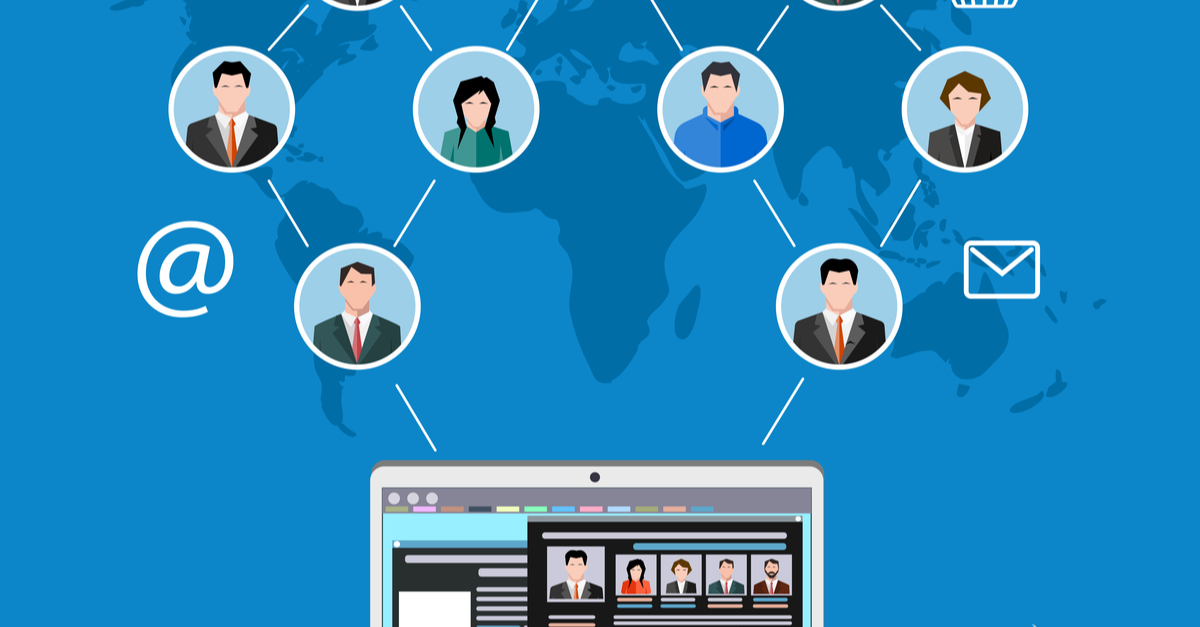 Working from Home – Retaining Efficiency in a Trying Time