Who Are the Largest Staffing Firms in the US? Top Takeaways from the SIA Lists 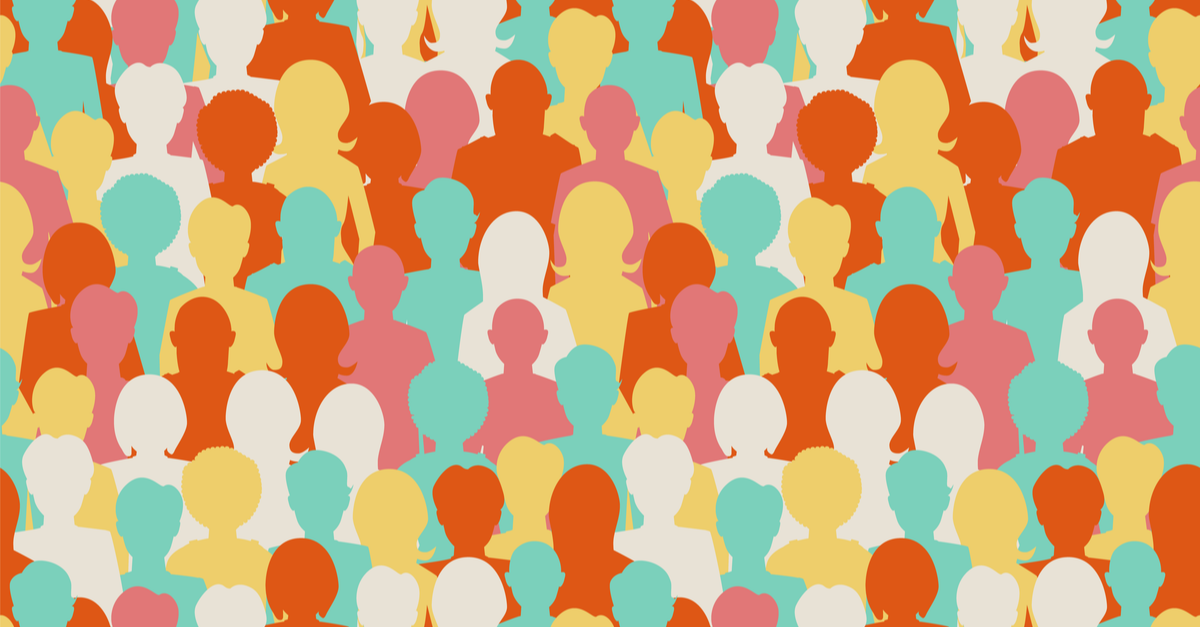 Over the last several weeks, Staffing Industry Analysts (SIA) has released its annual lists of the largest staffing companies in the US as well as in several major industries it covers, including IT, Industrial, Healthcare, Engineering, Education, and Legal. We have taken the opportunity to dive into the lists and recognize some of the top-line trends.

The US staffing industry has no single, dominant player

One thing that is clear from the reports: the staffing industry is widely spread among many different companies, with the largest (Allegis) commanding just under 7 percent of the market, with a long tail of companies rounding out the top 100 – in fact, the largest 157 companies tracked in the report comprised just 61 percent of the market. This naturally changes when you look at some of the individual market segments- for example, in the education market, Kelly Services and ESS together comprise 58 percent.

A brief look at the top 5 largest staffing companies

Despite the breadth of the overall market, the top companies should be familiar names to anyone in the industry; they are familiar to us as well, as they are also Bullhorn clients. One common trait among these larger firms is that they each cover at least two industry segments, with more narrowly-focused firms understandably appearing lower on the list.  Here is a brief look at these top five, as determined by estimated 2018 revenue:

What does it mean?: The staffing industry is fragmented and competitive, and with the overall market spread out as it is, it is unlikely to see that change considerably, outside of rampant consolidation.

The top 10 companies in this year’s report remain unchanged from 2018, with only two companies swapping places within that top group. This suggests that the industries serviced by these companies – led by Industrial Office/Clerical, and IT in the top group – continue to dominate. However, a closer look at SIA’s sibling report, “2019 List of Fastest-Growing Staffing Firms,” shows certain industries on the rise by that standard. These industries are:

What does it mean?: The rising demand for talent in the healthcare industry and the continued strength of the IT category are reflected in the tremendous growth of staffing firms in those segments; we might expect Healthcare in particular to have larger representation in the overall list next year.

SIA also released updated lists of the largest firms within the industry segments they cover. Of note:

What does it mean: The smallest markets have the least competition, though it is to be expected that the narrow industry focus from some of the smaller staffing firms may fit your needs best.

Having a high-level overview of the overall staffing market and the industry segments it serves gives you a better understanding of the breadth and complexity of the ever-changing staffing landscape. We look forward to seeing the changes that 2020 will bring.

Want to read more about the topics that matter most to staffing professionals? Subscribe to the Bullhorn Blog for news, tips, interviews, trends and more. 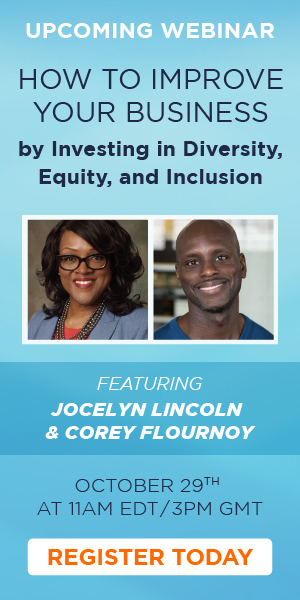 What Does Globalization Mean for the Staffing Industry?

Staffing Metrics | 3 Underrated Metrics Your Staffing Firm Should Be Tracking 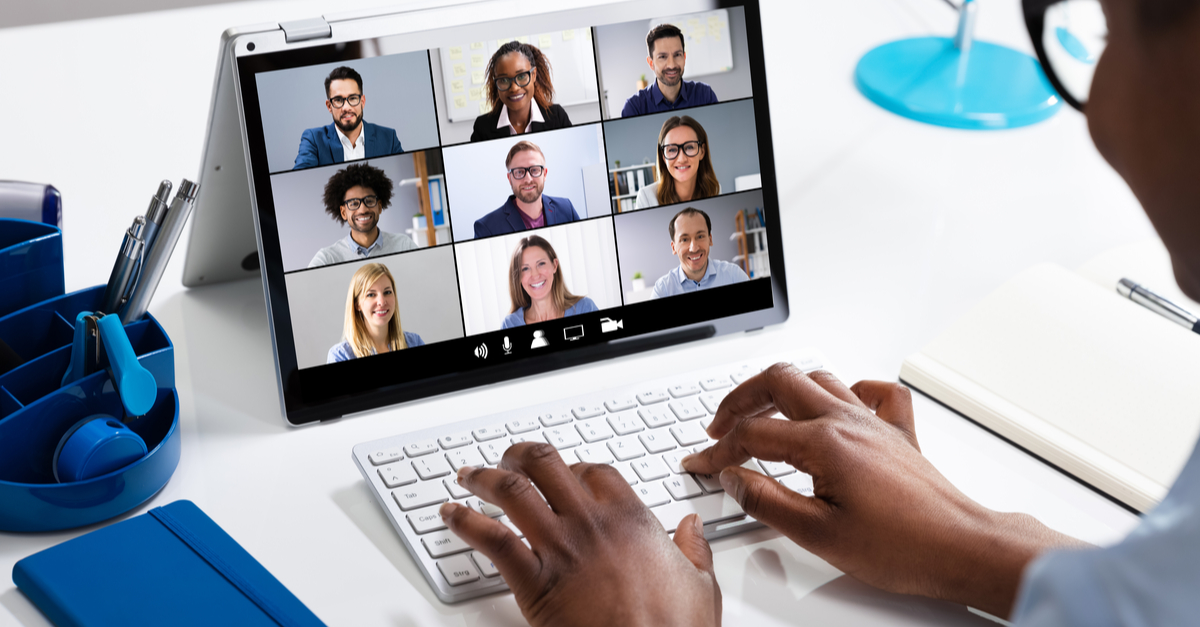 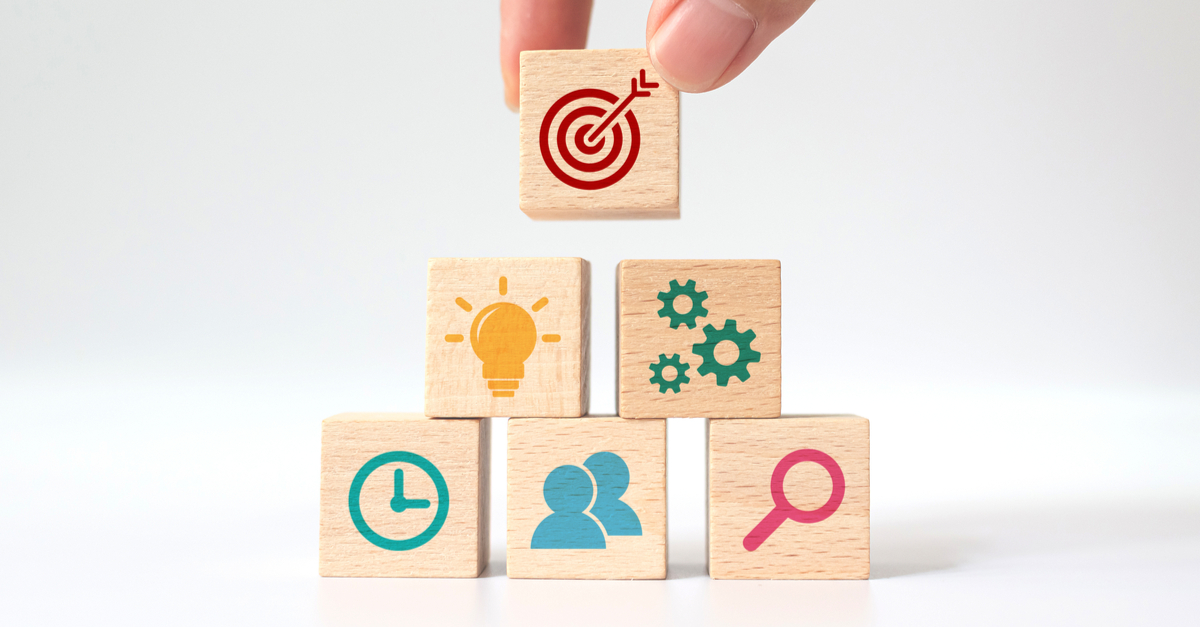 Building Your Tech Stack: Growing Your Business Through Technology Adoption