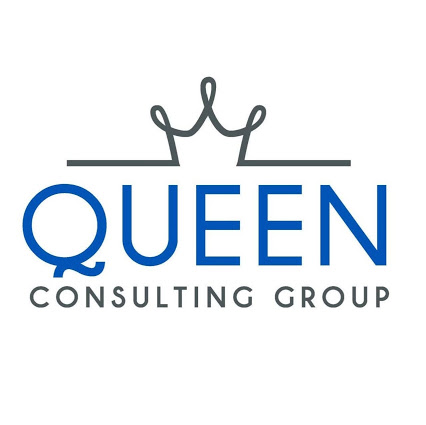 Queen Consulting Group At a Glance

Queen Consulting Group (QCG), is a national IT staffing and consulting firm headquartered in Boston, Massachusetts. QCG focuses on IT consulting solutions ranging from single consultant placements to large-scale deployments in a variety of industries and has been working with Bullhorn since 2015.

Before Bullhorn Canvas to manage their data, Tuesday mornings at QCG were anxiety-filled experiences. According to Melissa Hunter, QCG’s Director of Operations, pulling as many as nine reports from Bullhorn in preparation for their weekly company-wide meeting was a 45-minute task for two employees. “Every Tuesday morning, my alarm would go off and my stomach was in a knot,” says Melissa, “I knew I’d have to get in my chair at 8 o’clock and start hammering out these reports to get them to the team in time for our 9 a.m. call.” Melissa says it was “every minute from 8 a.m. to 8:45, and then it was a mad scramble to get them emailed out to the team.”

While the information was coming from Bullhorn, Melissa and her Operations Coordinator, Linda Veronesi, still had a lot of work to do. After pulling the data, they had to download the information into CSV files, export them over to Excel, and reformat the reports, including manipulating columns, changing headers and titles, and moving around data to suit their needs. “We were pulling the data from Bullhorn, but it just wasn’t in any digestible format,” says Melissa. Over the course of the year, Melissa anticipates that pulling these Tuesday morning reports alone cost QCG about $4,000 in time.

Prior to adopting Bullhorn Canvas, keeping track of top candidate sources was a tedious process. All of the data was pulled from Bullhorn and again exported into an Excel document which then had to be sorted based on source and date, added into yet another Excel document, and sent to the team. Today, Melissa and her team have access to the Bullhorn Stats Report they created in Canvas, an immediate, up-to-the-moment document that tells QCG exactly where their candidates have come from. This allows the team to draw educated conclusions from the report instantly.

“A tool like Canvas really benefits our entire company as a whole,” says Melissa. “If you look at the one-click reporting that makes our weekly meetings a snap, the increased visibility that our recruiters now have in their pipelines, activities, contact, the up-to-the-minute sales metrics, and the ability to maintain visibility on the most important people, the candidates, that’s a win-win-win.” Across Recruiting, Sales, and Operations at QCG, Canvas has made work infinitely easier. While QCG has been incredibly successful in their adoption of Canvas, Melissa and the team didn’t realize just how effective it would ultimately be. According to Melissa, “it wasn’t until we got into the meat of Canvas that we really understood how robust it is and what it’s capable of doing.”

While by and large, Canvas has made the greatest impact on Melissa’s Tuesday morning meetings, it has helped QCG across the board. From operations, to sales, to recruiting, Melissa says “Bullhorn is our backbone. It’s where we live and breathe all day long.” Melissa believes Canvas would alleviate the burden of manually reporting regardless of the size of any given company. “Big or small, Canvas is just going to make your life that much easier,” says Melissa. Not only does Melissa say it’s made the team at QCG’s lives and jobs infinitely easier, but she adds, “it’s been a great experience since day one.”